Our staff is a dedicated group of individuals from near and far, each with a unique background and extensive agricultural experience. Together they have helped transform Winchester Farm into the sustainable, diverse land it is today. 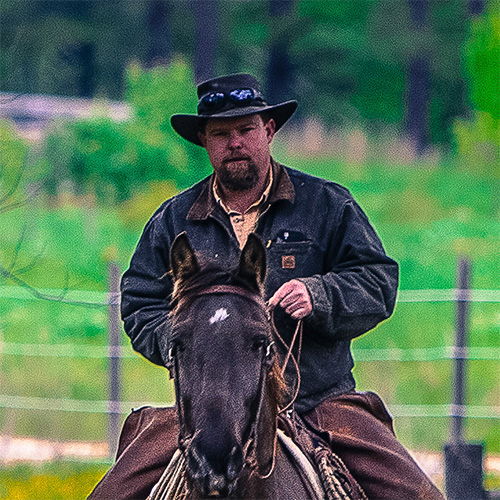 Jake brought to the farm a new view of working with Nature through agriculture, instead of against Her. That is, the farm philosophy turned to healing the land from the effects of years of applying chemical fertilizers, herbicides and pesticides, rather than continuing to use unnatural means to produce food.

After absorbing numerous books on holistic, natural agricultural methods, and getting to know the nation’s top soil and animal scientists, Jake is arguably the most knowledgeable soil manager in the Mid South. 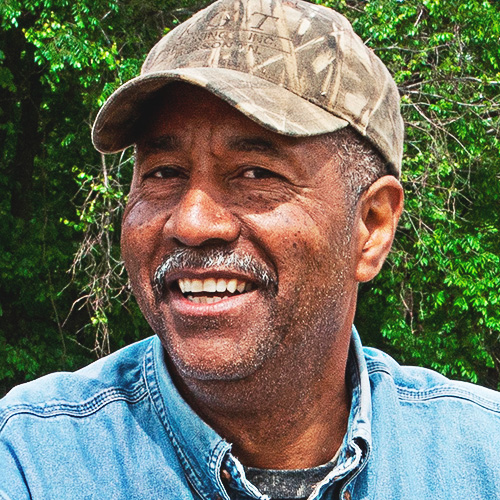 Man of All Trades

Jerry is also a native of Haywood County, having spent his life within a couple miles of Winchester Farm. In fact his wife, Emma, was born in a home that is now part of the farm, along with her 11 siblings. Jerry understands that caring for the land is one of the most important things in life, and that “country life” means being close to Nature and learning from Her.

Jerry spent time working for a couple of large corporations with facilities in Jackson, TN, but prefers the country life and working on the land.

Jerry can do anything – engine and implement repair, carpentry, wiring, etc. 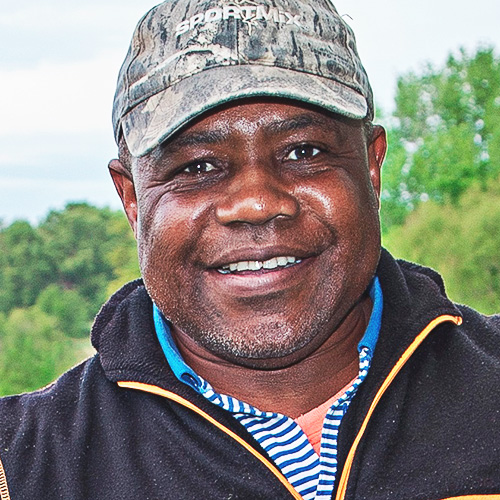 Ohappon, born in Liberia, came to Winchester Farm in the early 2000s, after spending a number of years with his daughter in the immigration process. He also loves the land, having been raised in Africa and learning to sustain himself and family by gardening. Like the rest of the farm’s employees, Ohappon loves the land and thrives being outdoors.

He is responsible for the upkeep of the many acres of landscaping around the farm houses and headquarters, and takes a lead role in caring for our hogs. Ohappon also oversees our two dairy cows and helps with moving cattle in grazing rotation and caring for our laying hens. 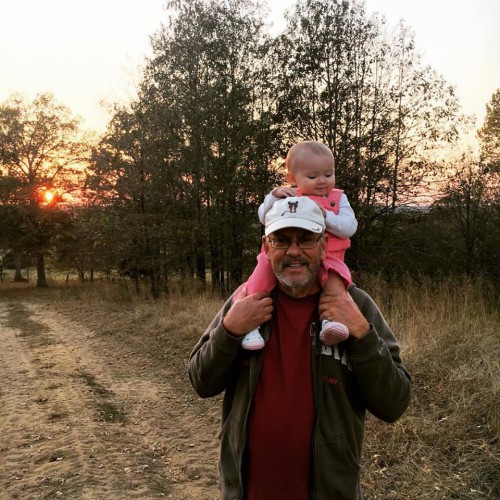 Born and raised in Clarksdale, Mississippi, where the blues was born and cotton was king, Leonard has been immersed in agriculture from an early age. Although not from a farming family, he has always loved the land and nature, and he spent his childhood training horses for a local stable.

Later in life, Leonard spent several years farming cotton, soybeans and peanuts near his hometown in the Mississippi Delta, where cash crops still reign supreme and chemical free farming remains scarce, but he is now utilizing that knowledge to produce healthy, chemical free fruits and vegetables on Winchester Farm. Having always been an avid gardener, he honed his skills on a farm outside Hot Springs, AR prior to making the move to Tennessee, and the writings of Wendell Berry inspired him to go back to natural farming. Berry’s teachings resonated with Leonard, and he now hopes to inspire others to make the change.

When he’s not growing produce on the farm, Leonard serves as a Junior Warden in the Episcopal Church, enjoys trail riding his horses, and spends time spoiling his granddaughter Hadley, who had her very first strawberry on Winchester Farm!